A few months ago, I came across some termites while doing some work. Termites are sneaky little buggers. When they begin to infest a piece of wood, they leave the outside of it intact while they ravage their way through the inside. You would never even know that they were there. Everything appears to be fine, until eventually they consume so much of the wood that it is ruined. It either collapses or falls apart.

Just like some people’s lives. I meet and talk to so many people who look like they have it all together on the outside, but on the inside they are being destroyed.
That’s how sin works. It’s the great destroyer. You may think that giving into some temptation is just a one-time thing or that it only involves a single offense. But just like termites, sin never comes alone. Termites always bring friends to a feast, and sin has a way of multiplying when we give in to it. One sin carries with it another, perhaps to cover up the first, and little by little, you are eaten up from the inside. It’s not too long before your life begins to collapse and fall apart.

Jesus saw through the cover-ups of the religious leaders of his day, and he sees through you and me too. He would look at them and say things like, “Woe to you, teachers of the law and Pharisees, you hypocrites! You clean the outside of the cup and dish, but inside they are full of greed and self-indulgence.” Again he addressed their hypocrisy with this illustration, “You are like whitewashed tombs, which look beautiful on the outside but on the inside are full of the bones of the dead and everything unclean. In the same way, on the outside you appear to people as righteous but on the inside you are full of hypocrisy and wickedness.” (Matt 23)

The answer to our problem of sin is not to continue covering it up. Proverbs clearly says that he who covers his sins will not prosper, but he who confesses and forsakes them will have mercy.
If people will come clean with God, stop making excuses for their actions, and stop blaming other people for their mistakes, and simply confess their faults, this is God’s promise; “If we confess our sins, He is faithful and just to forgive us our sins and cleanse us from all unrighteousness.” (1John 1:9)
God can forgive, heal, and restore all the damage that sin has done in one’s life. But it takes an act of the will to call on the name of the Lord in faith and trust in the blood of Jesus to cleanse away sin.

When talking to people about the choice between life and death, ask them which they would prefer to choose? Encourage them to respond to God’s offer of life. Say something like this, “Don’t let the life God has for you be eaten up by sin. Come to Jesus today.” 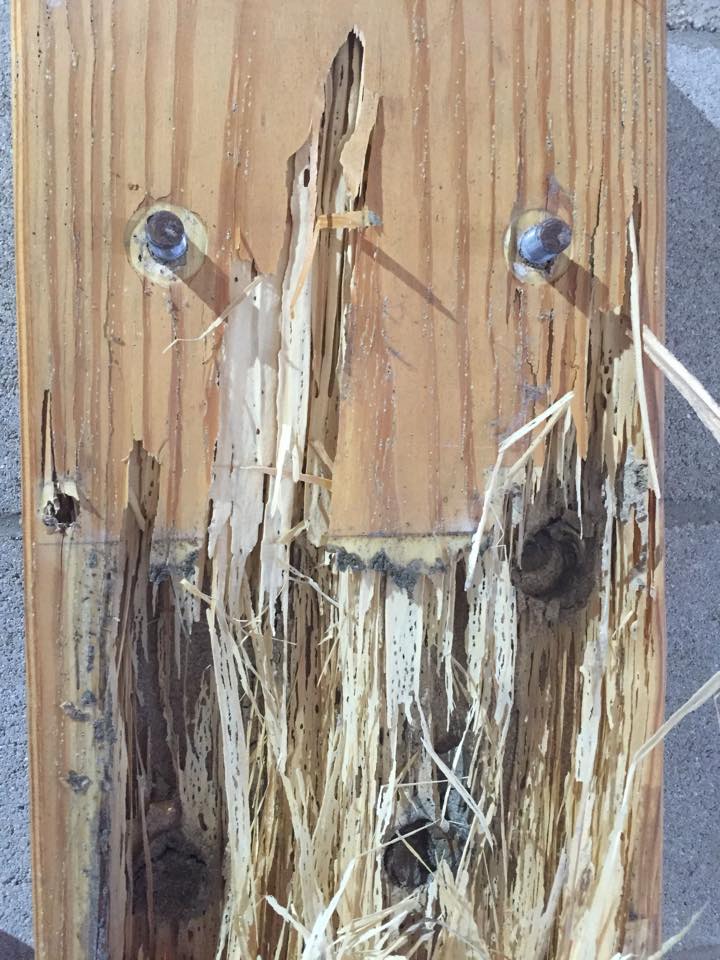